This week on the blog, my fiancé Dan wanted to come on and share about all of the toys that he got as a kid for Christmas. Whether they were fun, dangerous, or anywhere in between, get ready for one blast from the past! Christmas is supposed to be about giving right?  But when we were kids? Yeah, not so much!  I’m sure your father … END_OF_DOCUMENT_TOKEN_TO_BE_REPLACED

So this year, I received the greatest gift of all from my best friend Marisa — a new animated Christmas movie to watch! While we were chatting one day this week, she asked if I had ever seen the Christmas special Olive, the Other Reindeer. Having no idea what this special was, I looked it up on YouTube. Since my post from two years ago … END_OF_DOCUMENT_TOKEN_TO_BE_REPLACED

I really do love all holidays, but there’s something about the holidays that come at the end of the year that just makes them feel more special. I’ve always loved Halloween, Thanksgiving, and Christmas. Halloween is my dad’s birthday, so we always have a fun party. Christmas is the best for a plethora of reasons. Thanksgiving is all about family and food, and it leads … END_OF_DOCUMENT_TOKEN_TO_BE_REPLACED

Do you remember being back in middle school and there was one kid that still believed in Santa even though they were way too old to still believe in Santa? Yeah, that was me. At the ripe, old age of 10, I still believed that Santa Claus existed and would not hear anything to the contrary. Sure, everyone around me became non-believers one-by-one, but they … END_OF_DOCUMENT_TOKEN_TO_BE_REPLACED 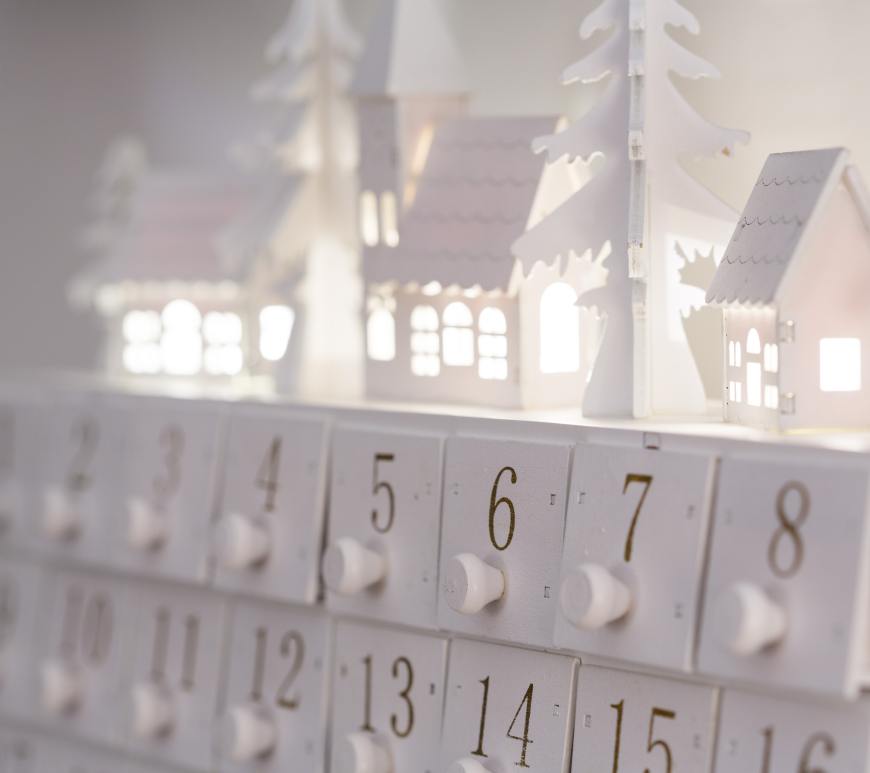 As someone with a penchant for variety, I’ve always had a certain affinity for the 12 days of Christmas. Whether you like to listen to the traditional version, enjoy Straight No Chaser’s sassy version, the ironic version, or you’re in the Philly area and like to go see it on the big screen at the Comcast center (it starts around 6:45 if you don’t want … END_OF_DOCUMENT_TOKEN_TO_BE_REPLACED